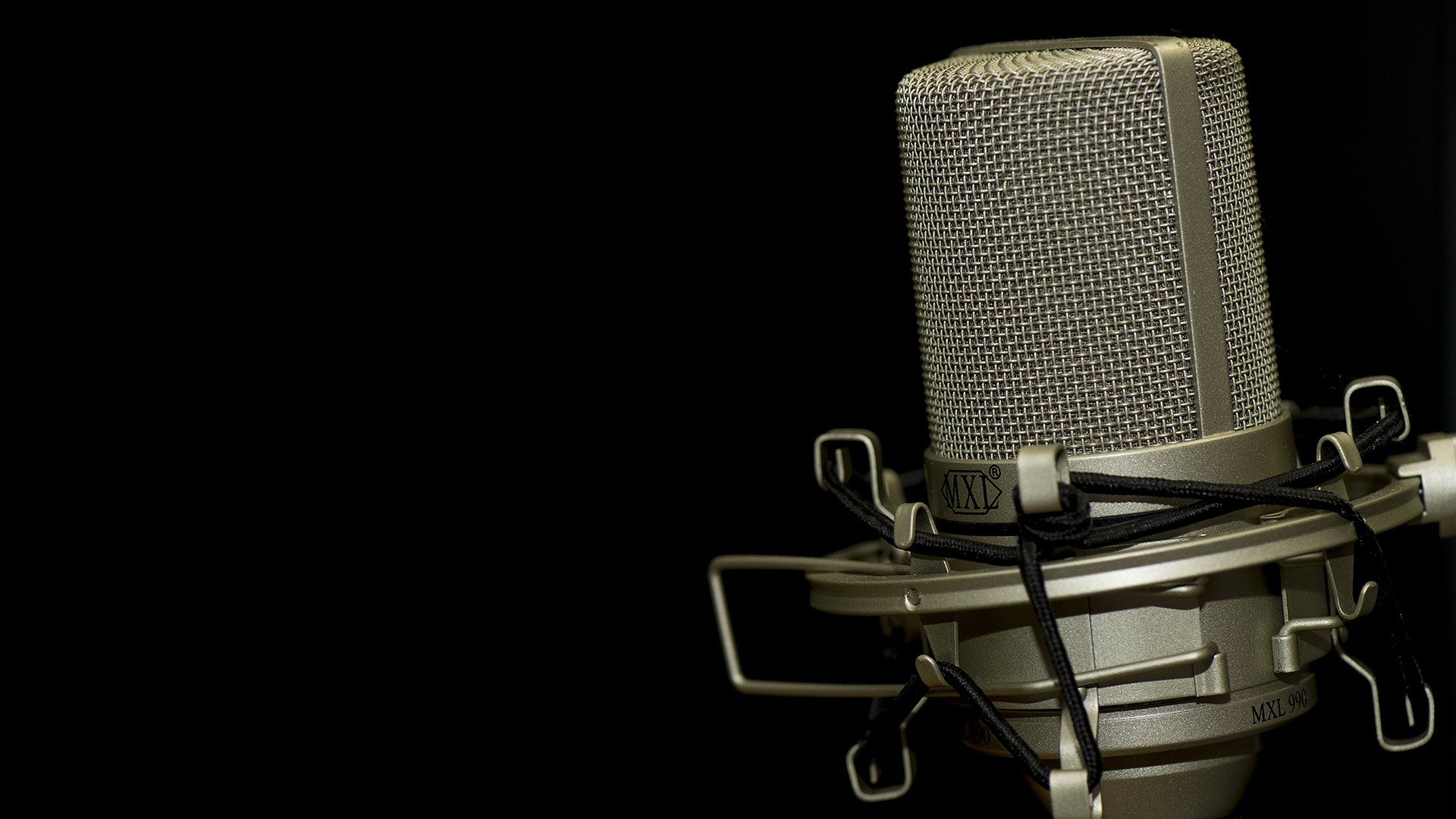 Over 30 years, Jolyon Jenkins has produced and presented hundreds of radio documentaries, dramas, studio discussions and podcasts. Here is a small selection. More can be found on the audio page

Out of the ordinary

Stories from the left field. Everything from free energy machines, to the health benefits of drilling a hole in your head, to the size of aliens (probably about as big as polar bears), this series ran over 8 seasons and took in the weird and wonderful, the strange but true, and the frankly bonkers.

They were unsung heroes of the cold war: some of the most effective gatherers of military intelligence behind the iron curtain. But compared to the glamorous spies of MI6, the Brixmis officers were virtually unknown. This is the story of the spies in uniform, who stole bit of Soviet military hardware and went through East German rubbish dumps in search of classified information.

The coronavirus outbreak revealed an international shortage of ventilators. Across the world, governments scrambled to acquire new ones, not just from traditional manufacturers, but from anyone who though they could design a simple yet functional device. As a result, hundreds of teams and individuals have risen to the challenge, including university students and hobbyists. Jolyon Jenkins set out to design and build a ventilator himself, drawing on the wealth of shared information and designs that have emerged in the last few weeks. He soon discovered that it was harder than it looked.

Every year, more and more people try to swim the English Channel. Just over half succeed. What drives people to brave jellyfish, vomiting and hypothermia? According to Mike Oram, who spends his summers piloting an escort boat between Dover and Calais, “they’re all deluded. They live in a world of dreams, and dreams aren’t reality.” Swimmers have died making the attempt while in sight of France. More people have climbed Everest than have swum the channel.

In 1971 a small paperback was published, which advised children about sex, drugs and how to assert their rights at school. “All adults are paper tigers,” it started, in a nod to Mao Tse Tung. It caused an international furore and in Britain it was banned as an obscene publication. But it continued to be distributed by radical groups, and was the inspiration for the “Children’s Angry Brigade” and a series of school strikes. Some of the most significant players in the story talk for the first time about this key event in the battle over the “permissive society”

We’ve all played Rock, Paper, Scissors, and first sight it looks like a simple game of chance. But there is far more to it than meets the eye.

Even if you can predict someone’s next move correctly, you need to take account of the fact that they might change it to take account of your prediction. So you need to second guess them. And they are trying to second guess you. So you third guess them. But how far ahead can you, or should you, think? The question goes far beyond rock, paper, scissors: whether you’re the leader of a country at war trying to work out what the enemy is doing (while they try to do the same), or a motorist trying to decide whether to avoid motorway congestion by coming off at a junction, we’re all trying to second guess (and third guess…) each other’s actions.

This major investigation into online gambling went from Sweden to the Caribbean island of Curacao, uncovering the shady and sometimes unlawful links between “loot boxes”, Youtube influencers, and organised crime